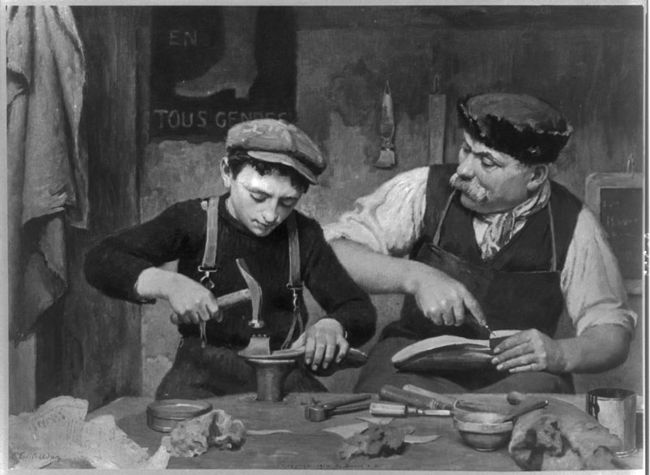 The first step toward mastery was to become an apprentice. An unpaid position, this involved becoming a member of your master’s household, and being paid in food and lodging. You were not allowed to sell your work, charge for your time, or change masters. From there, an aspiring worker could choose to become employed, or to train to become a master craftsman himself. Training as a master craftsmen is where it gets interesting - because to become a master, you would first have to be a journeyman. 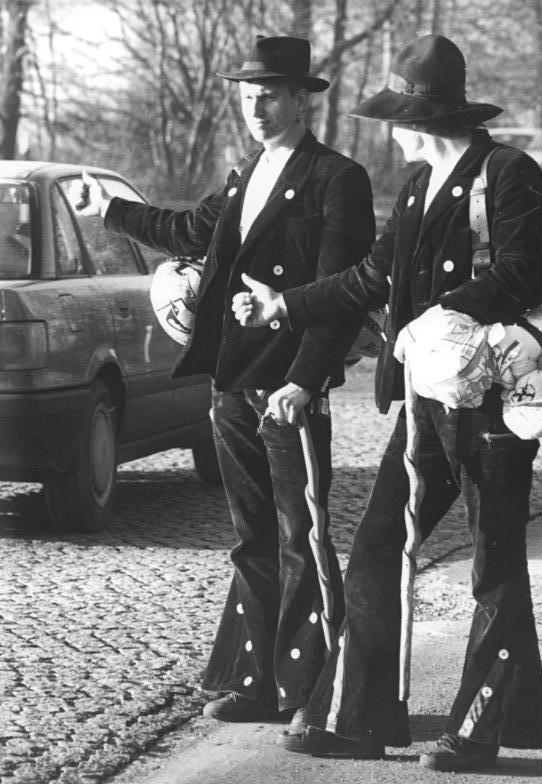 The German word for the next stage of your career is Wanderjahre, or “wandering years”. It’s not so much a “gap year” as it is a kind of pilgrimage - three years and a day is a traditional duration for a journeyman’s journey. The journeyman gets a little book, and stamps it wherever he goes - this wanderbuch becomes the passport for your craft, allowing you residence and documenting your travels. 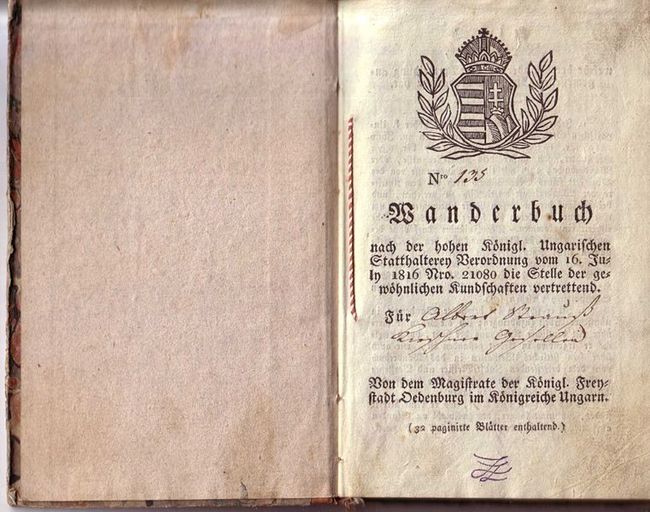 At the beginning of the journey, the wanderer takes only a small, fixed sum of money with him; at its end, he should come home with exactly the same sum of money in his pocket. Thus, he is supposed neither to squander money nor to store up any riches during the journey, which should be undertaken only for the experience.

There are still journeymen in Europe. You can recognise them by their uniform - complete with golden earrings and bracelets, to pay the gravedigger, apparently, if something goes wrong during your journey. 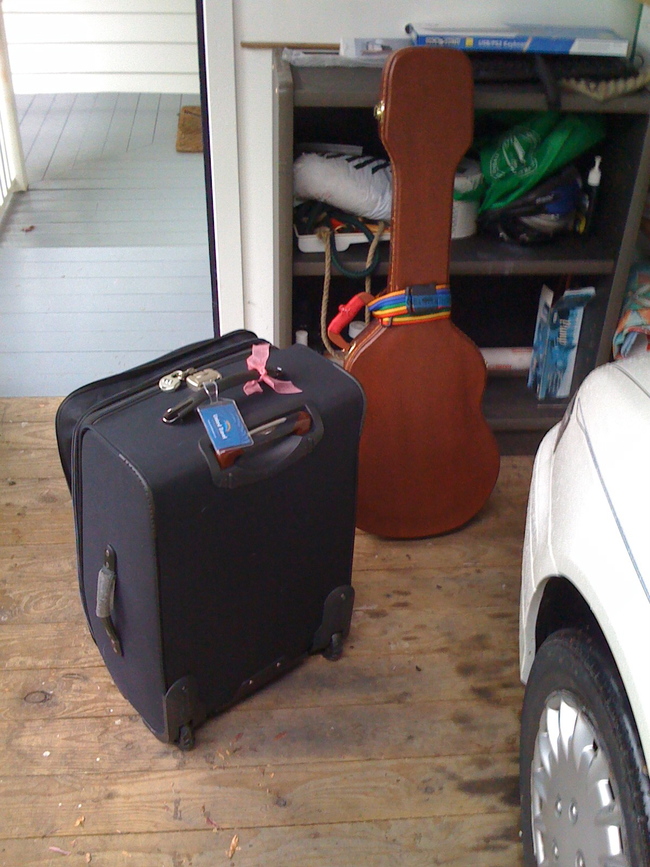 When I left New Zealand 6 years ago, I didn’t think of myself as a journeyman. I probably would have, if I had heard the term before - I love this kind of weird tradition. But what better way to certify as a craftsman than to learn from many, far and wide? It’s a practical solution. I think it’s relevant to my field of work, too - the industry is just starting to address certification and education for thousands of people who are starting to see a bright future in programming.

To me, programming is a craft. A skilled trade, difficult to examine for and impossible to grade. The way to become a really good programmer, in my opinion, is to work in several places - with people whose talents far surpass your own. But you have to keep moving. And I’m excited to say that I’m taking the next step in my own walz.

From 2014, I will be working at Dropbox. I’m going to be working in a new department doing prototyping and building interfaces. Becky and I are moving to San Francisco. To everybody I’ve known in Bath and in the UK, I will miss you dearly and I’m sure I’ll visit again soon. To everybody I know in San Francisco, I’ll be seeing you soon, let’s do brunch. To my friends and family in New Zealand, I’ll only be 4 hours ahead so maybe we can talk on the phone again.

Our company Riot, and our products Hammer, Anvil and Forge will live on.
We will no longer be available for contract work.

It’s been a wild ride, and now it’s time for a new one.

Amazon vs The Drone Industry

There’s been a lot of talk about Amazon Air. Of course there has - they demoed it on Cyber Monday. It looks great and all, but the key takeaway was this: “Putting Prime Air into commercial use will take some number of years as we advance... Continue →