I have a hobby.

A few friends and I once found ourselves gripped by radio-control fever. Our particular flavour was slope soaring - where, after painstakingly assembling a foam aeroplane, and taping it up in a beautiful colour-scheme (mine was red and blue), you hurl the thing off the side of a mountain. Flying into an oncoming breeze means there’s a headwind, and the slope of the mountain generates lift. In this way, you can fly the thing for hours and hours, as the batteries on board only have to move the control flaps around.

This is a great hobby to have in Auckland, where the place is dotted with volcanoes - huge, smooth conical giants jutting hundreds of metres up in the air. This one, Mount Mangere, has a 180-degree face - marked with lines where the Māori tribe dug kumara pits and built fences to protect their mountain fortress. 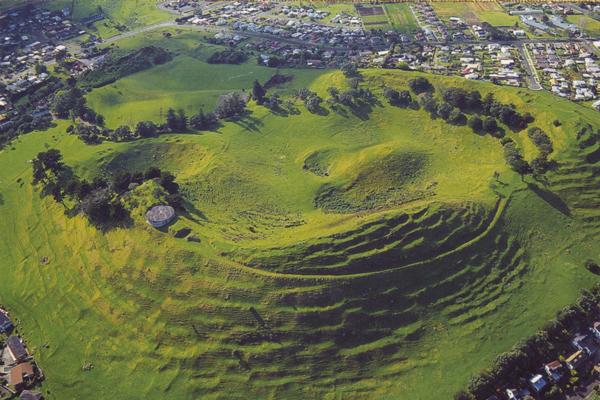 This is pretty much the perfect slope. The fact that this mountain was a thirty minute drive from home only made it far more tempting - as a teenager, and therefore without a car, this mountain was like some far-off paradise. Alone at the top of the world, your beautiful creation tumbles and wheels in the clear blue sky, as you stand with your friends and look out over the city. The wind was cold, but we didn’t mind.

Fast-forward a few years, and I live in England - with not a mountain in sight. The hills, locals tell me, “would be perfect for that sort of thing” - but nobody really understands when I rave about conical slopes and wind shear. The wind has to be just right, you see - pointing straight at the mountain face for that perfect, consistent lift.

These days, I content myself with electric flight: four hundred watt park flyers that can fly straight up, first-person-view spy drones in matte black, and quad-copters that buzz, like wasps, ducking and diving just out of reach - glittering with camera lenses and bristling with tiny antennas. 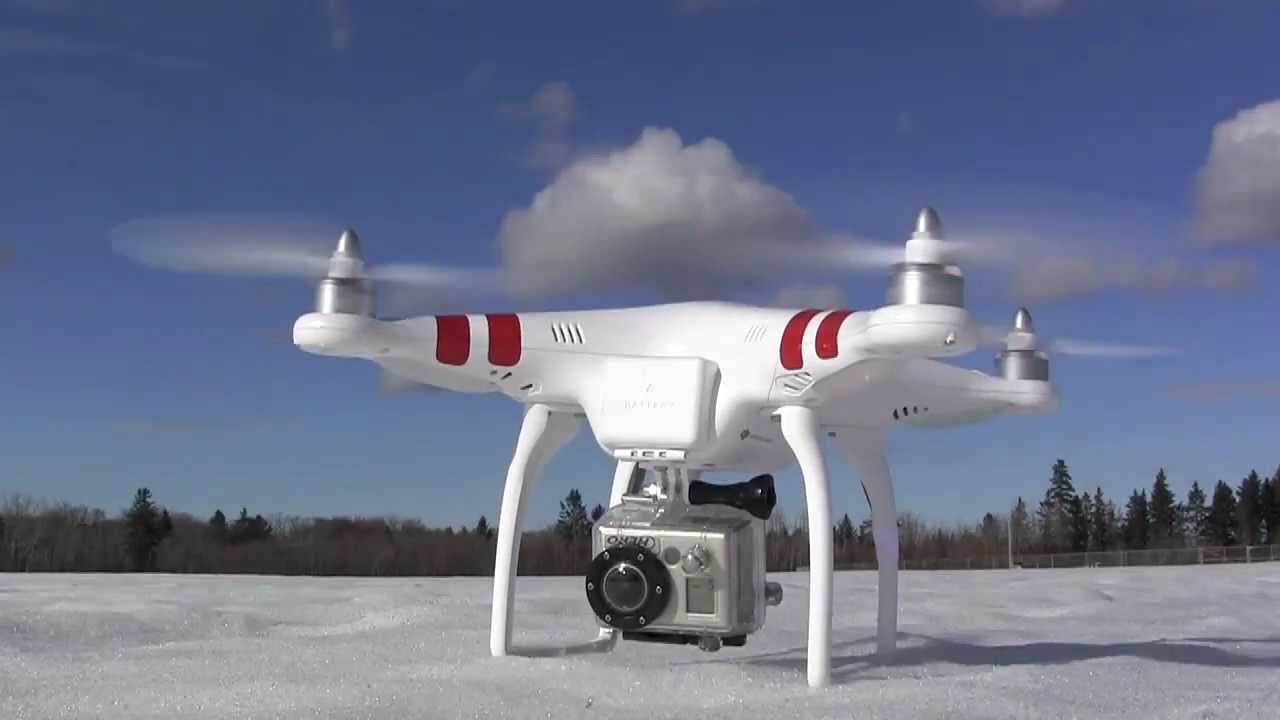 The quad-copter is the most interesting by far. Like a tiny, stable helicopter, it’s just large enough to carry a decent camera, and just small enough to fly indoors. A fascinating intersection between art and science, these gadgets use computer chips, GPS and accelerometers to smooth their flight, which makes them perfect for shooting video.

But the quad-copter is a robot: a machine, constructed from parts, to do your bidding. Unlike an aeroplane, it cannot glide - and does not require momentum to fly. Rather than tracing long, smooth arcs in the sky like an albatross, it hovers like a dragonfly, alien - and somehow foreboding, as though of some dystopian science-fiction future.

The science involved is incredible. These days, a combination GPS / stabiliser / heads-up-display fighter-pilot box is only a hundred quid, and smaller than a pack of cards. Lithium-polymer technology allows for lighter batteries, capable of delivering more current and carrying more charge. They’re also highly flammable, and best treated with the utmost care - one false move and they go up in smoke. And then there’s the FPV gear.

The interesting thing about flying machines is not the complexity of operating them - anybody can do it, given the willingness to practice - rather, the feeling of operating something remotely. Like some of science-fiction avatar, the model is you, shrunk and personified in time and space - and capable of flight! Put on the goggles, and the singularity is complete. It’s quite breathtaking.

It is you, though. Even as you’re watching the plane, you’re also flying it. The plane has your full attention, and will do your bidding, like an extension of your own self - a pen, maybe, or a knife. The feeling of being the only thing keeping your plane aloft is a zen-like tranquility, a calm, smooth feeling of concentration - a lot like playing an instrument.

This tends to have a profound effect on the operator. In my case, anyway: the feeling is hard to describe. It’s thrilling to know that with one false move, your beautiful model and all its expensive equipment will leave you forever, drifting into the sunset - or, far more likely, crash into something and break. A crash is often an expensive, and always a devastating event. A feeling of helplessness as the thing screams at the ground, a stomach-turning thump as plane meets pavement - a rush to find out what’s broken, what isn’t, and whether you’re done for the day.

The gliders never minded crashing. Built from durable polypropelene, and strapped like mummies with reinforced tape, they were indestructible. Crashes were frequent, and combat - hunting your friend’s plane, twisting and turning before delivering the final blow, the exultation as your adversary, defeated, clambers down the mountain to retrieve his plane while yours basks in victory, looping and rolling high overhead in triumph.

Even now, it’s thrilling to remember those days. As students we had no money - but the planes were cheap, the wind was free, and the equipment was so basic that nothing ever went wrong. They were simple aircraft, but you wouldn’t say they were boring. With no bulky motors or propellers, they were sleek and aerodynamic - and fast, too, diving hundreds of feet in seconds, slipping effortlessly through the air like dolphins on a bow wave.

One day I will move back there. I’ll tell everybody it’s because I want to raise children. I’ll tell them how beautiful the country is, or how the food is always fresh, or how people are happy there. These things are all true, but that’s not why I’ll move. I’ll move for the mountains.

You see, I have this hobby.

Chrome does something interesting when you first run it. The other day, I was using Chrome in development for an Ember.js app. I use Safari for day-to-day browsing, but it has a habit of aggressively caching files when I least expect it,... Continue →